4 New WiFi Standards We Can Benefit From

WiFi standards are particular methods of transmitting data. The differences between them may be sizable, from straight-up speed upgrades to serving a completely different purpose. The latest version at this point is our typical, medium-ranged and reasonably fast 802.11ac variant, although some older ones such as 802.11n and 802.11g are still in use. In this article we're going to show you what new technologies are coming out and how they can be utilized. 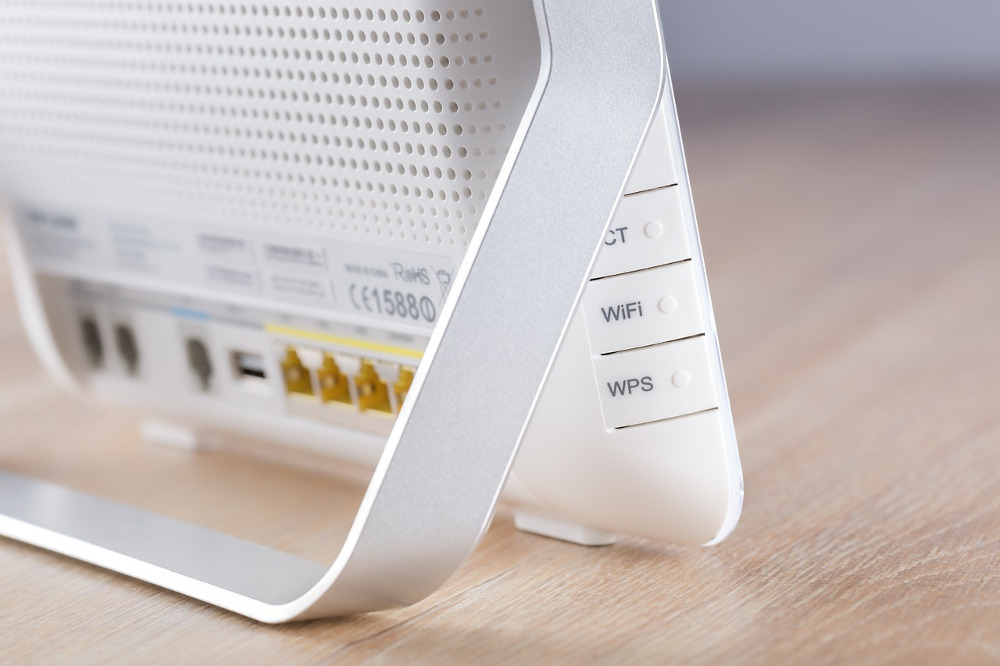 This one is the easiest to describe - it's simply an improvement on the 802.11ac. Similarly to its predecessors, it's capable of operating in both the 2.4 and 5 GHz frequency. It's also quite a bit faster - and that's a large understatement, considering its theoretical speed is supposed to be as high as 10 Gbps.

The standard will also be more effective in terms of high-density functioning, as well as feature longer battery life due to its power-saving technology. Its hardware chips are also fully backwards compatible with the previous versions.

802.11ax is supposed to be finally certified in 2019, but it's likely that it's going to come out quite a bit sooner, as was the case with other iterations.

This version is going to upgrade the existing 802.11ad, also known as WiGig. For more information we recommend checking out this article. Similarly to the previous iteration it's going to utilize the 60 GHz frequency.

Its speed will be quite sizable, even compared to already monstrous capacity of WiGig. It is expected that we will see between 20 and 40 Gbps. Range has also been tremendously improved, reaching as far as over 300 meters.

The technology is primarily going to be used in order to connect large networks or nearby buildings, or in mesh infrastructures (that you can read more about here). Devices capable of utilizing its possibilities will most likely arrive in late 2017 or early 2018.

This one is a novelty. Although it is not particularly powerful in terms of speed, it has other advantages - mainly, it's range. Thanks to using a low frequency of barely 900 MHz, the 802.11ah (also known as HaLow), will be able to cover siginificant areas.

The standard is specifically meant to support high densities of IoT devices. Its power consumption is miniscule, potentially allowing for battery-powered, mobile deployments. Unfortunately, the speed it presents is quite underwhelming compared to the other standards and does not exceed 350 Mbps. Regardless, it's a very viable option for large office buildings, stadiums or convention centers.

This standard probably has the highest potential of them all. Although not nearly as universal as the rest of them, it is capable of helping us provide internet access to people in more secluded areas.

White-Fi, as it's dubbed, utilizes empty white spaces on the TV broadcasting spectrum. The result? A device that has a range of several kilometers and is not obstructed by walls, buildings and other obstacles, similarly to how TV signal functions.

Given such a range, there must be some kind of drawback, right? Low speed, for example? Nope. The device is expected to be able to transmit between 400 and 800 Mbps, which is a decent amount - not quite on the level of 802.11ax, and most definitely not 802.11ay, but it's still considerable and should not be neglected.

Its possibilities will hopefully allow us to have internet access even in more rural areas. It might also cause the prices of mobile data to drop, considering the new alternative. It also opens up several options for smart city solutions, or even widespread WiFi access.

Hopefully as the standards develop they will allow us to utilize wireless connectivity to even larger extent. We sincerely hope that the possibilities they can open before us will find application in both business and private environment.