WiFi is a simple thing, really. We like it fast. And companies do as well, due to the large possibilities of wireless data transfer. For this reason, several industry giants (such as Apple, Samsung, Microsoft and Cisco, just to name a few) created the Wireless Gigabit Alliance, which promotes the adoption of WiGig (initially IEEE 802.11ad). The new version will allow for transferring information as fast as 7 Gbps over short range. 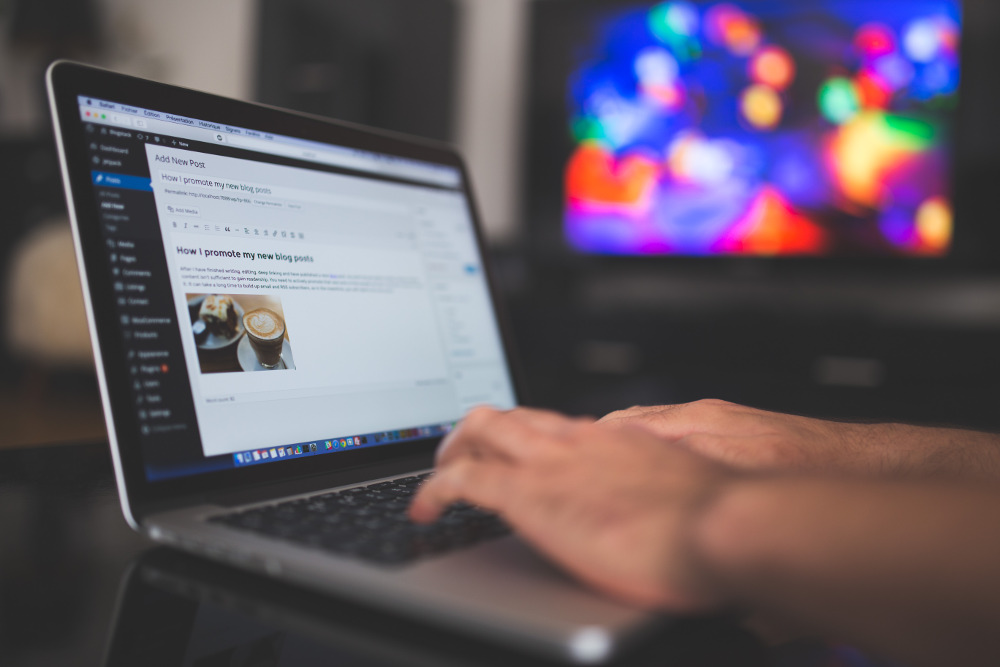 WiGig works on extremely high frequency (60 GHz, instead of previous 2.4 GHz and 5 GHz). Some of its uses will include devices with extreme bandwidth requirements, such as augmented and virtual reality displays, wireless docking stations and high-performance storage drives. It is being compared to wireless HDMI, and for good reasons. It might also push forward the capabilities of wire-free computing.

Any downsides? Of course. WiGig operates very differently from the WiFi we are used to. Unlike previous standards, it is unable to penetrate walls due to its high frequency. The signal also fades very quickly, thus requiring small distances between the participating devices. There is a silver lining to it - this will make it much more difficult to interfere with the signal due to its limitations, providing both the much-needed stability and security.

Internet device manufacturers are putting significant hope in the technology. First router supporting the standard was announced by TP-Link in January 2016, and will also be able to switch between the three frequencies (2.4, 5 and 60 GHZ) depending on the customer’s requirements. Smartphones are also subject to similar approach. It is expected that within a few years 28% of them will be able to work with all three versions.