How Cities Can Benefit From Wireless Technologies?

Cities begin to utilize connectivity solutions in every aspect of their day to day functioning. Internet communication has become one of the most prominent signs of a modern city which attempts to increase the comfort of its inhabitants and improve its functioning. 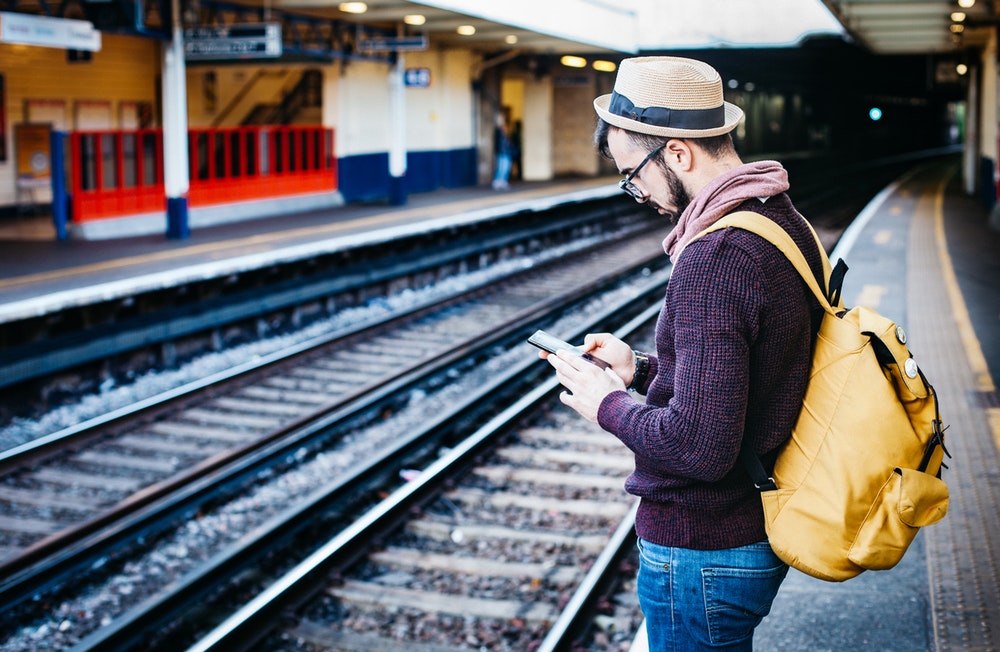 The first step in creating such a solution is usually implementing a WiFi network available to citizens and tourists alike in key points of the city. The benefits are numerous; having internet access improves their ability to move around by checking directions and timetables of public communication, giving them background on important historical locations or even providing feedback or emergency alerts for municipal services.

For example, the city of Amsterdam introduced solutions that allow the city council to control the city lights based on the amount of pedestrians nearby. Such actions allow to diminish traffic and energy use, simultaneously increasing public safety. Analyzing connection data might also improve traffic management by determining which bus lines or streets are the most occupied, and help in relieving them. In Barcelona, traffic lights are linked by GPS and management systems to ambulances, so that the lights turn green as the vehicle approaches.

What are the benefits of citywide WiFi?

The data acquired by public WiFi can have multiple benefits other than simply providing internet access. Some of them include:

New technologies might not only improve managing the city for municipal workers, but also make it more pleasant to live in for the average citizen. It will also impact the development of the current information-driven economy, allowing for digital solutions to be readily available for everyone.

That is not the full extent of WiFi’s capabilities in this regard, however. Traffic control or power grids can also be included in the network in order to maintain proper functioning and inform about any disruptions to the service. Due to their nature, those aspects of smart cities require proper setup in order to function as priority devices over less important functions.

One solution to a potential data overload of city-managed, dedicated WiFi networks could be proper utilization of private, residential internet connections. By collaborating with ISPs and mobile providers, municipalities might be able to turn them into hotspots that would be available for others in order to use a small (and likely unused) percentage of bandwidth in specified locations. This would allow for internet access over large residential areas. Initially such solution would make access available to people who decided to participate by sharing their own network.

Shared approach to economy is not unusual - multiple companies provide car rides, service exchange or even peer-to-peer loans, creating benefits for society as a whole. If we can share our cars, skills and money, why not share our WiFi?

Although some ISPs such as Comcast or Liberty Global are already experimenting with the model, there are still viable concerns regarding safety and limitations of such networks. One of them is the need to strictly control the amount of bandwidth available to the “public” WiFi, in order not to limit the host’s own internet access. Another one is related to potential privacy breach, which might occur if the service ends up in the wrong hands.

The technology holds significant potential, however it still requires additional work in order to ultimately become available and widespread.