I agree Our site saves small pieces of text information (cookies) on your device in order to deliver better content and for statistical purposes. You can disable the usage of cookies by changing the settings of your browser. By browsing our website without changing the browser settings you grant us permission to store that information on your device. For more information, take a look at our Privacy Policy and Information Clause.

Knowledge Base
Beacons
iBeacon & Eddystone
Projects Using Beacons
What Are Beacons?
Customer Communication
Messaging System
Contact Forms
Contests
Analytics
Demographics
User Timeline
Network Activity
Customer Traffic Heat Maps Based on Mobile WiFi Devices
Why Do Shopping Malls and Stores Need Heatmaps?
Splash Page
Images & Videos
Vouchers
Widgets
Captive Portal
Staff Login
Custom Login Forms
Social Media Login
Email Activation
Integrations
Data Export
Facebook Events
SALESmanago
Internet Trends
Net Neutrality - What Is The Big Deal About
Mobile Marketing
How Important Is Mobile Marketing?
WiFi Marketing
Is Video The Future Of The Internet?
How to Bring Customers Back Using WiFi?
Smart WiFi in Omnichannel Strategy
Boosting Your Sales By Encouraging Customers To Come Back... With WiFi?
Marketing
How Can Voice Search Influence Our Marketing Practices?
How to Increase Your Retail Store’s Marketing Capabilities
The Dangers Of Using Influencer Marketing
How to Increase the Effectiveness of Your Customer Loyalty Programs?
Main Reasons for Website Leaves
Who Are Millennials and Why Are They Important for Your Business?
How Can Automation And AI Help Our Businesses?
How will Digital Asset Management help marketers in the future?
How SEO Can Affect Your Website
5 Steps to Boost Revenue in Your Shops with WiFi
How to Get Started with Social Media: Few Easy Steps
Small Businesses - Marketing Trends To Focus On
What Changed In Marketing In 2017?
5 Search Engine Trends In 2017
The Modern Customers - Who, How, And Why
Our Top Three Marketing Predictions For 2017 and 2018
Content Personalization: How To Fulfill The Needs Of Your Audience
The 21st Century Way Of Using Internet For Advertising
How To Use Social Media To Improve Your SEO?
WiFi Technology
Can LTE-U Threaten WiFi's Position? Not Quite
What's the Difference Between 2.4 and 5 GHz WiFi?
WiGig - Fast, Short-Range WiFi Standard
Why Do We Need Mesh Routers?
What is Li-Fi - Wireless Data Transmission Using Light
4 New WiFi Standards We Can Benefit From
How Cities Can Benefit From Wireless Technologies?
Facebook's Find WiFi - How To Locate Nearby Open Networks
Hotspots
What Are Hotspots And How Can They Be Beneficial?
WiFi Analytics
Internet Technology
5 Technology Trends In 2017
Progressive Web Apps - What Are They And How To Use Them
Modems, Routers And Access Points - How Are They Different?
Should We Begin To Consider Switching To IPv6?
Apple Begins Testing For 5G
Should WiFi Be Worried About Losing Its Wireless Throne?
CBRS - Or The Chance For Private Enterprise LTE Networks
Network Monitoring
Network Protection
Device Detection
Notifications & Alarms
WiFi Analyzer for Android - checking WiFi hotspots for best connection quality
Troubleshooting WiFi Connection Problems with Radio Spectrum Analyzers
Network Scanning with Fing
Email Marketing
Email Campaigns
Triggered Emails
Email Targeting
Reviews
TripAdvisor
Reputation Management - the Key to Increasing Hotel Revenue with Social WiFi and TripAdvisor
Feedback Collection
Review Boxes
Internet of Things
Espressif Systems ESP8266 and ESP32 WiFi Microcontrollers for IoT
Simple Digital Signage System with an Android HDMI Dongle
Remarketing
Facebook Pixel
Google AdWords
Custom Codes
Network Security
Setting Up WiFi Network Protection
Security of Public WiFi Networks
Most Popular Types of WiFi Cyberattacks
What Is Network Security?
Social WiFi for Resellers - Partnership Program
Program for Resellers

Facebook's Find WiFi - How To Locate Nearby Open Networks

Facebook is known for introducing new features that make it more comfortable to use and provide increasingly elaborate functionalities. It always finds new ways to increase the time we spend on social media, from creating the Messenger app to adding new status reactions and the possibility to conduct live broadcasts. Now it created another feature - making it easier to find an open WiFi network. 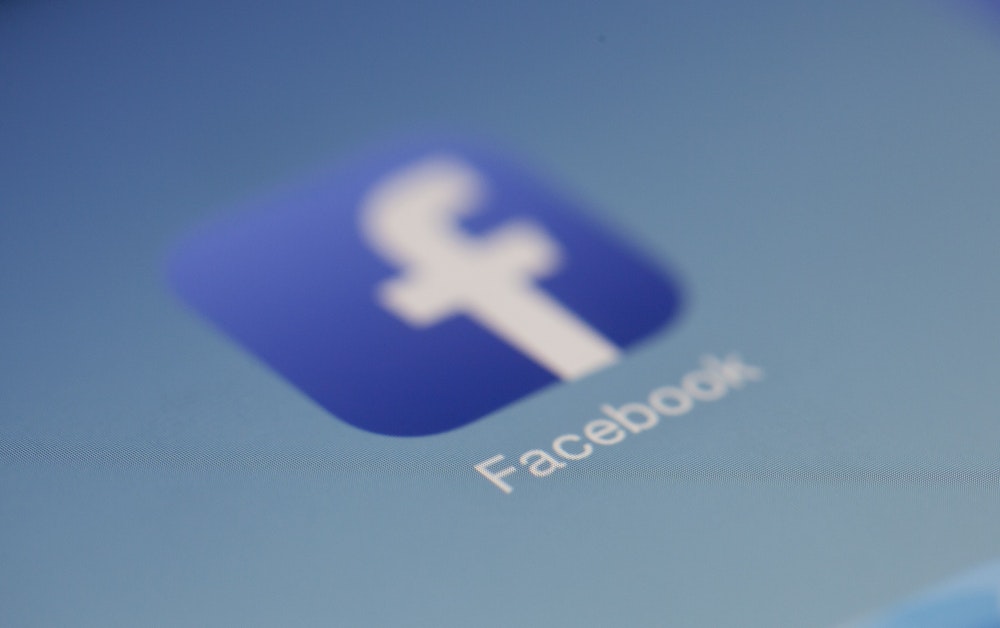 There are already finders that use crowdsourcing or a device’s location data in order to determine nearby public access points. Facebook’s function does it by asking its business pages for WiFi locations at their physical addresses. This practice allows to gather large amounts of data, but might not necessarily yield accurate results. It’s still better than nothing though, right?

Why did the social media giant decide to implement this kind of feature? Well, apart from normal status browsing, Facebook also allows for file transfers, VOIP calls and even streaming directly to you newsfeed. All those actions are very heavy on internet data, so using normal mobile connection might cause them to quickly become depleted. WiFi access removes that possibility due to unlimited amount of data, allowing the users to take full advantage of Facebook’s functions.

Additionally, it might become more useful given the fact that Facebook is putting a lot of work into providing internet connection to less developed countries, where many people still only have limited access to mobile data plans.

For now the feature is only available to some users, but we can probably expect an increase in prevalence as soon as the concept gains popularity. The feature has been available in experimental phase on iOS since late 2016.