What's the Difference Between 2.4 and 5 GHz WiFi?

Wireless signals can transfer all sort of data. They are essentially just electromagnetic waves traveling through the air on specified spectrum of frequencies - the rate at which a signal vibrates. So our mysterious numbers means that router exchange information on 2.4 or 5 GHz frequencies. 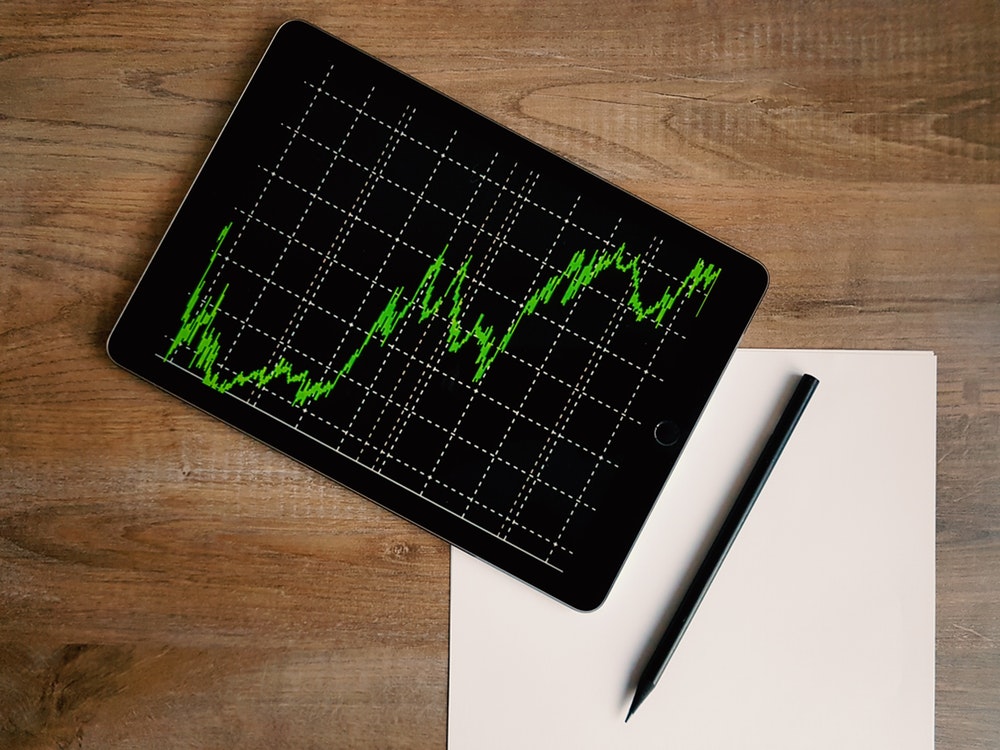 What is the difference between the frequencies?

The main difference is speed. Second case is bursts of noise around the 2.4GHz spectrum.

The 2.4 GHz band is a pretty crowded place. It's used by many devices, such as cordless telephones, Bluetooth devices, or even microwave ovens. This can cause a significant decrease in speed, or sometimes the total blocking of the WiFi signal. The 5 GHz band is much less congested, which means you will likely get more stable connections and witness higher speeds.

What about network coverage?

So which router is better?

As always in life, it depends. Mostly 5 GHz router is more perspective choice, but sometimes changing from one version to another may turn out useless if we cannot use it fully. If we live in place where there are few other networks, and our Internet connection is less than 25-50 Mbps, we can think about a 2.4 GHz router in order to save money. On the other hand, if we have a very fast Internet connection and we live in a place where there are many networks, then we should invest in a 5GHz router to escape from crowded 2.4 GHz band and fully utilize our Internet connection.