Can LTE-U Threaten WiFi's Position? Not Quite

WiFi and LTE have coexisted for quite some time already. It was never particularly difficult for either of them, considering that they complement each other quite nicely.

While WiFi typically provides better speed and stability, as well as the benefit of generally being offered for free, it loses to its competitor when it comes to availability and range - LTE covers most urbanized areas without much trouble, but offers limited bandwidth and is typically based on some kind of data plan. The issue arises when we add LTE-U to the mix. 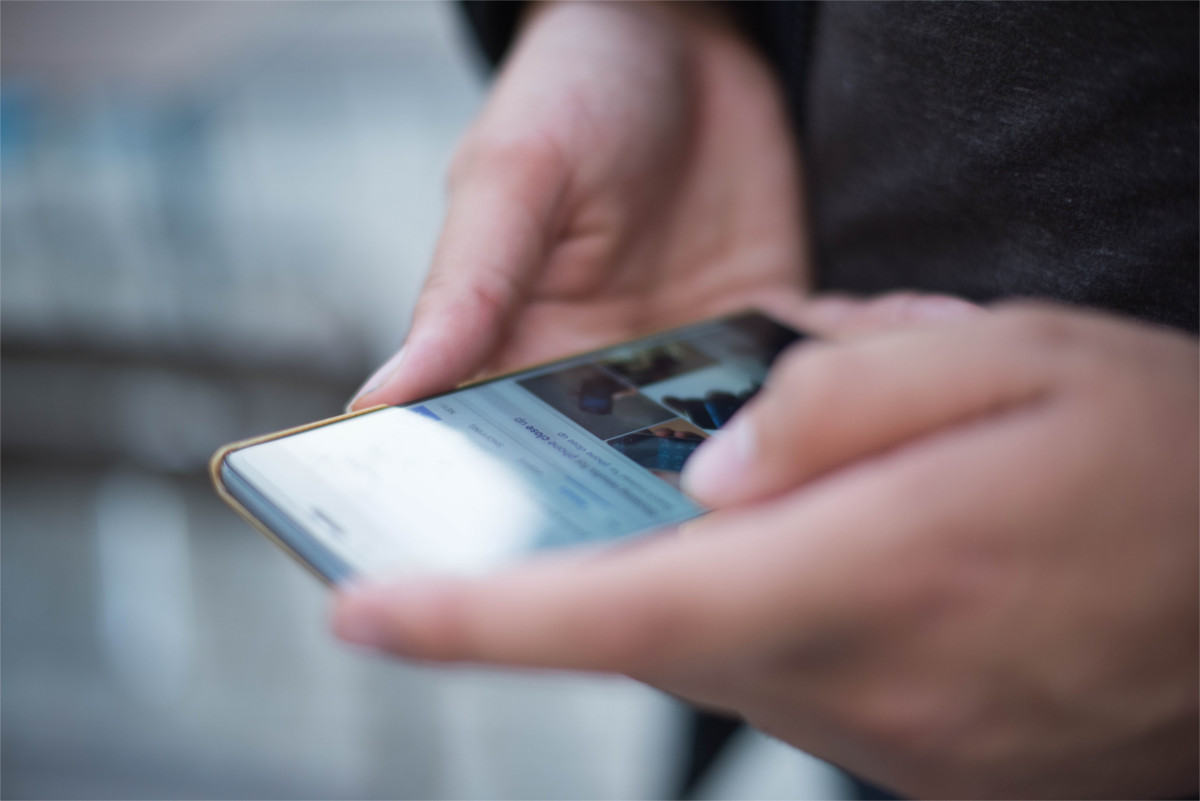 The new mobile data technology is capable of providing extremely large amounts of information by utilizing the unlicensed frequency used by WiFi (hence where the “U” in the name comes from). It goes without saying that the Wi-Fi Alliance is skeptical towards this solution, and would like to see extensive testing done before its release. Will it not destabilize home networks or diminish their speed?

The situation is not as simple as sending the case to the Federal Communications Commission of the USA. Unlike the 2.4 and 5 GHz spectrum used by WiFi, the LTE data provided by cellphone providers is subject to FCC regulations.

As a result, the only way to get the issue settled out is for the organizations to collaborate with each other. However, this is actually easier than it might seem. Both technologies would rather avoid the worst-case scenario of the FCC taking over the unlicensed spectrum. Therefore, a basic consensus is emerging.

How do the technologies work together?

LTE-U is supported by the LTE-U Forum, founded by Verizon along with Alcatel-Lucent, Ericsson and Qualcomm. The organization claims that the standard can work alongside WiFi, if properly configured.

The WiFi Alliance, on the other hand, features industry giants such as Apple, Cisco, Comcast, Dell, Microsoft, T-Mobile and… Qualcomm. The companies decided to develop the Coexistence Test Plan, aiming to test and promote the possibility of the two technologies working together. According to the organization, the new LTE-U networks must not disturb the existing WiFi networks to any larger extent than adding a normal router.

Some tests have already been conducted regarding the mobile standard in February, when the FCC approved its hardware, thus allowing Qualcomm and Verizon to perform tests in Oklahoma City, OK, and Raleigh, NC. According to the FCC Chairman, Ajit Pai, the "voluntary industry testing has demonstrated that both these devices and Wi-Fi operations can co-exist in the 5-GHz band", giving hope for the future of both technologies.

Is LTE-U the only alternative?

Similar technologies are also developed. One of them, Licensed Assisted Access (LAA) and its newer variant eLAA (Enhanced Licensed Assisted Access) created by the 3rd Generation Partnership Project (3GPP) includes a system which requires the devices to wait for their turn before they transmit data in heavily WiFi-congested areas. However, due to lack of licensing requirement and no sufficient backup, it’s extremely unlikely that the technology will emerge before LTE-U manages to do so. The eLAA also operates by using the licensed spectrum and adding unlicensed one on top of it, rather than working fully independently.

Both versions created the basis for MulteFire, created by Intel, Nokia and Qualcomm (these guys seem to be everywhere). The standard is going to utilize LTE in the 5 GHz band, being completely independent and offering better capacity, range and coverage than WiFi, all while operating on a similar principle - connecting access point-like devices to the network. Similarly to LAA and eLAA, the technology also uses the “listen-before-talk” protocol, diminishing its impact on WiFi networks.

The tests are still being conducted, and the consumers can only hope that the two sides will come to an understanding and figure out a way to work together. After all, both methods only exist to make it easier for us to connect to our beloved internet, right?