Every hotel owner has experienced on his own how important in choosing the right place to stay are the reviews left by guests on internet portals. Before a potential guest visits your venue for the first time, he will certainly read opinions about it on TripAdvisor, base his judgement on your rating and how the management reacted to the comments. 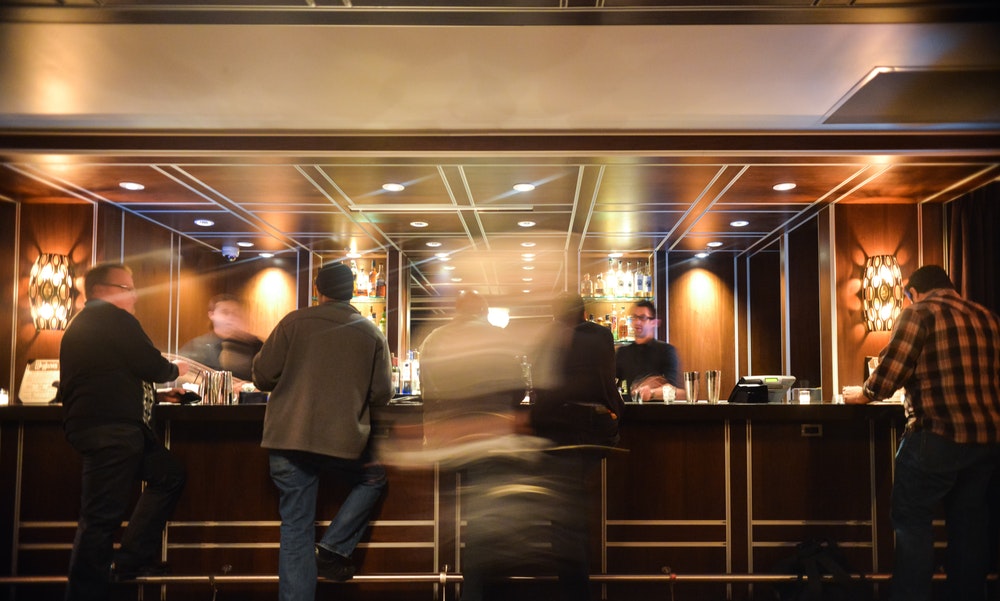 In order to build a successful sales strategy we cannot dismiss the potential that lies in TripAdvisor, which helps you to reach your Guests, improve the hotel's image, and most importantly increase scoring and generate revenue. Social WiFi is one of the first companies in Europe to become an official partner of TripAdvisor's Review Express.

Reviews impact the number of reservations

Client profiles on TripAdvisor are visited every month by over 350 million users. They include over 290 millions of reviews and opinions regarding 5.3 million hospitality venues and other attractions.

The study conducted by PhoCusWright company shows that reviews have a positive impact on the decisions made by the travelers:

Results of a study conducted by Cornell indicate a correlation between a larger number of reviews and better rating on TripAdvisor. They confirm that the popularity ranking is 63% higher for the guests using Review Express. The ratings become better over time, and as their number grows, so does their average, helping to diminish the visibility of negative opinions. Moreso, the number of site views increases by as much as 400% for the hotels utilizing TripAdvisor.

Additionally, thanks to quickly reacting to unfavorable opinions, the managers and communication specialists can implement changes to their venue immediately, and in result receive better ratings. Hotel business owners who do not encourage their guests to leave their opinions are prone to receiving worse reviews than their competitors that utilize other services. Statistics show that using TripAdvisor increases revenue by as much as 30-40%. It is obvious that a guest will choose a hotel with the best rating.

How to make your hotel receive more opinions?

By using Review Express you can easily create and send out emails that are adjusted to your brand's image, in order to encourage Guests to write and leave their opinion. Additionally, the results of each campaign is monitored, which allows them to be optimized.

However, simply posting a review is not enough. The first step to using Review Express is gathering information about your guests. That's where Social WiFi steps into play, making it possible to create a database including information such as email address, age, sex or login method. The correctness of this sort of data increases the chance of delivering the message with request to leave a review and actually having it opened.

How does it work?

Thanks to TripAdvisor's integration with Social WiFi, a hotel guest will receive an email asking him to rate their satisfaction from their stay. It happens by means of our star-rating system, which allows to rate their level of contentness on a scale of 1 to 5. Other than that, they are also able to leave their own comments. In case of a negative rating, the managers have the possibility to contact the guests, apologize for any inconveniences and explain the situation, perhaps informing about the problem being solved. The hotel's reaction frequently determines whether the negative comment is going to be posted on opinion-making portals or not.

72 hours to increase the number of reviews

After 72 hours of leaving the rating with Social WiFi, TripAdvisor will send the guests a request to send in their opinion. Review Express also makes it possible to create reminders that are directed to people who did not answer the first time. Studies show that hotels that use the platform in order to gather opinions increase their amount of reviews by as much as 80%, directly impacting sales.

After the campaign has been sent, TripAdvisor dashboard displays most important statistics, such as the amount of messages sent, open rate, click-through rate and reviews added. Those numbers can then be used in order to determine their effectiveness.