Improperly protected wireless networks can be encountered quite frequently. For many users device configuration turns out to be quite difficult, while older methods of encoding have stopped being secure. 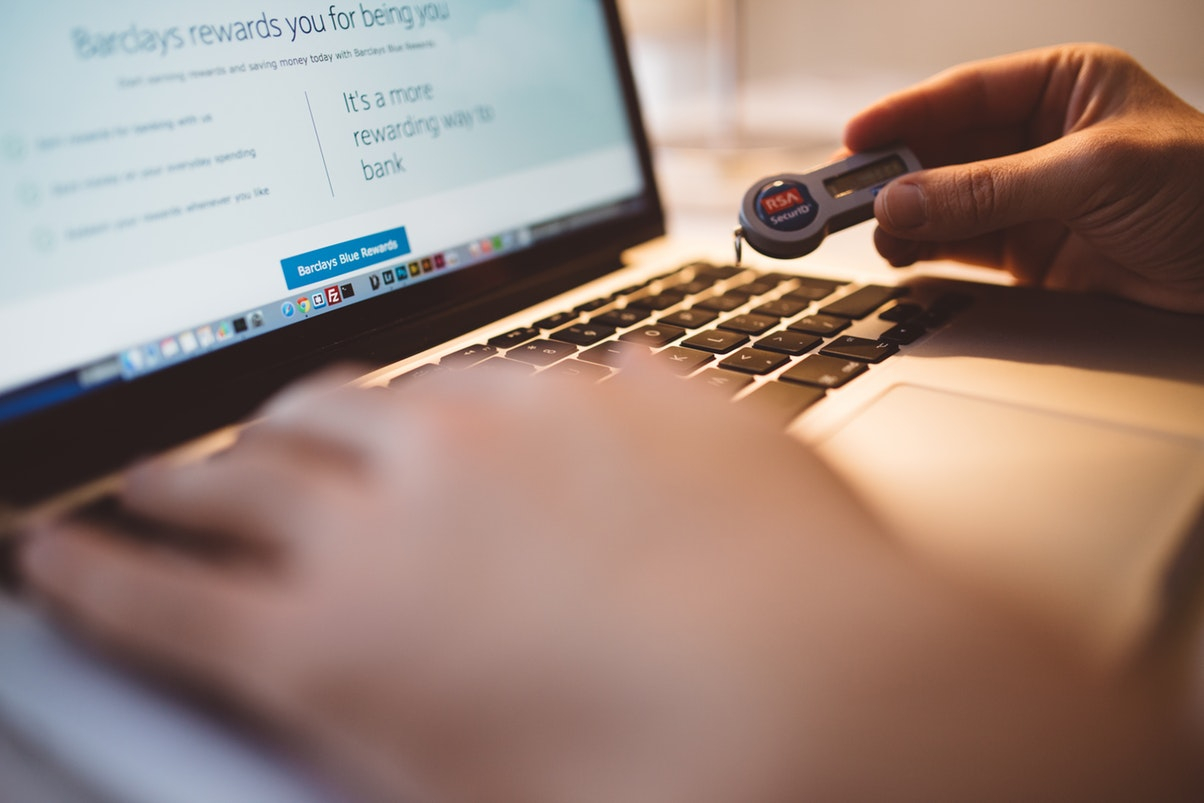 Our WiFi networks frequently have range that extends outside of our homes, so every person equipped with a proper device can connect to it. While using the network for free is half the problem, it also increases the possibility of a cyberattack.

So how to properly secure a network?

3 standards of encoding are widely available: WEP, WPA and WPA2. Which one we choose is not without meaning.

WEP does not guarantee safety, since its algorithm has already been cracked. The same people who accomplished this released AirSnort, a tool which can be used to decipher WEP keys.

WPA is a successor of the previous technology, with the possibility to generate temporary keys. However, the most successful method remains WPA2, which utilizes Advanced Encryption Standard (AES).

Routers frequently allow creating guest networks, which is a great solution if we want to share our network with someone temporarily.

WiFi Protected Setup, or WPS is not a new method of encryption, but rather a protocol which allows for easy configuration of devices in WPA/WPA2 network. Thanks to WPS the user does not need to memorize a password, and is authorized based on one of two methods.

The first one is to connect by pressing a special button located on the router. The second one involves putting in an eight-numbered PIN code. Unfortunately this protocol lowers neetwork secutity, so it might be beneficial to turn it off in router configuration panel.

Network ID should not disclose any information regarding the owner or router model. Such information will make the job easier for attackers, as well as maske us an easy target.

What if we get attacked?

The largest risk for any network is a DNS attack. Malware can infect your network in order to direct you from trusted websites, i.e. that of your bank, to technically identical scam sites. While logging in you disclose your information to the attackers, who can then easily use them in order to take advantage of you.