How to Get Started with Social Media: Few Easy Steps

In the recent years, social media has become one of the main means of marketing. The transition caused a lot of tensions on the market, with many businesses racing to increase their presence before their competitors. One of the main benefits of this way of communicating is the ability to create a complete experience, which allows companies to continuously engage with the customers. This increases their feeling of being connected with the brand, resulting in higher loyalty.

Since we already established that it can be beneficial, what strategies should we use in order to kick off our social media presence? 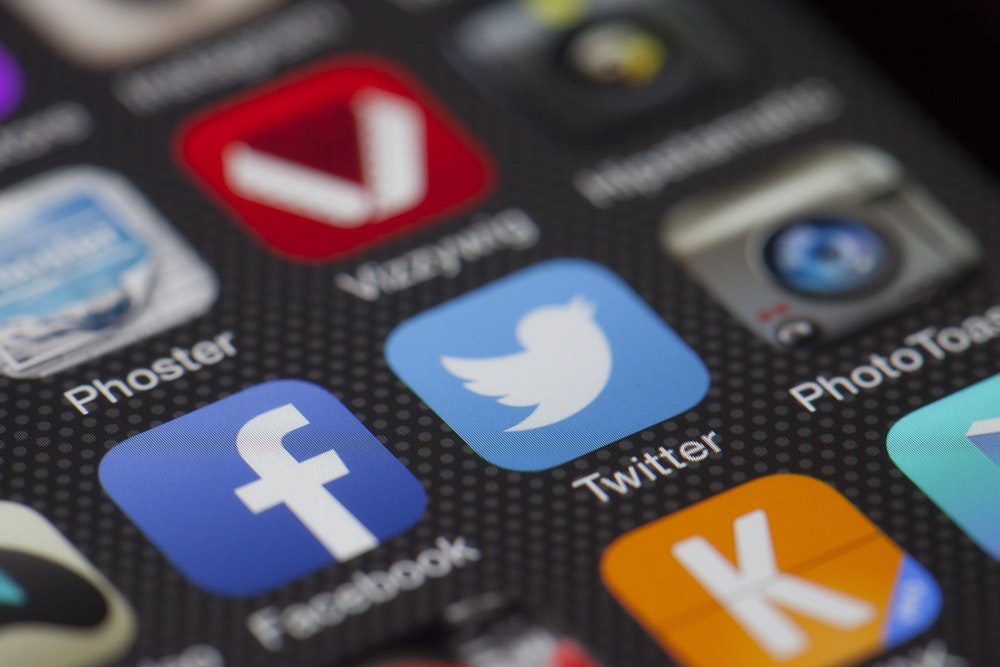 So simple, yet so hard. Who are you talking to? What’s the main target of your brand? It might turn out that your audience does not necessarily align with who you had in mind. That’s okay, but you’ll probably need to either adapt to the circumstances or change your content or product in order to fit a different audience.

Once you have an idea of who you’re interacting with, you’ll need to find out as much about the group as possible. What are their interests? How do they behave? What values do they embrace? All those things tend to be specific to particular target groups. A millennial college student will likely have different interests and beliefs than an elderly businessman.

Then comes the time for determining what social media are you going to focus on first. Of course nothing is stopping you from using all of them, but they vary considerably in terms of how they’re used and (sometimes) who they’re targeted to, so you might decide to use one more than the others.

Facebook is by far and large the most popular social media portal, being used by 72% of all online adults as of 2015. It’s a fairly universal platform, allowing for many ways of creating content and appeasing to almost any kind of audience.

Instagram is mostly dominated by millennials, with 55% of users being in the 18-29 age group. If your content is meant for young adults, this is definitely the place to consider. It handles quite a bit differently than Facebook, using photos as the main mean of running your feed. It’s also more popular among women than men, with 38% of the online representation of the former having an account and only 26% of the latter.

Twitter is primarily focused around young adults from urban environments. Overall, as much as 24% of online adults use it. The feature that differentiates it from most social media is the fact that your posts, or tweets, are restricted to 140 characters (with pictures and quoted tweets not counting towards the limit).

LinkedIn is a platform dominated by highly educated professionals from urban and suburban areas, with the largest group (32%) of users being between the age of 30-49. If you’re planning to reach out to people with work experience, this might be your best bet. LinkedIn is quite specific, since it’s mostly business-oriented and is not as connected to personal life as the rest of the ones mentioned in this article.

31% of online users has an account on Pinterest. Women are the vast majority of them, with the astonishing number of 45% compared to men’s 17%. Combined with its popularity (which, to remind you, exceeds that of Twitter), this might make it your go-to social media if you decide to target this group. However, Pinterest’s form of expression, which is primarily based on pictures does not give much freedom in terms of posted content.

Let’s be honest - the chance that you manage to get a thousand likes on your Facebook page within your first month is quite small. That doesn’t mean that social media is unreliable or not worth your time. It simply takes patience and continuous presence in order to increase your popularity. If you post quality content frequently enough, you will eventually reach the people who might be interested in your page.

Sure, seeing the sheer numbers on your profile grow looks promising. We are far from saying it's not a good thing, especially since it impacts the confidence others have in your company. However, the most important part remains keeping in touch with the part of your audience which might be converted into loyaly customers.

I mentioned quality content. Here comes the time to explain what it means in social media terms. Think about why people use this particular social media. Facebook is by far most commonly used, so let’s take it for example. The primary purpose of this portal is to connect with your friends based on true, personal information. Sure, there are fan pages, groups and mock-profiles, but they are only a relatively small part of the service compared to its billions of users. If you try to post sales pitches, blatant advertising or marketing content every time, people will quickly unsubscribe from your content. An occasional promotional material won’t hurt, and might even help, but keep it short and natural. People are picky about what shows up on their Facebook pages - especially those, who visit their accounts more than once per day - and don’t react well to spam.

The type of content you post should also depend on your target audience. Younger people, such as teenagers and college students, tend to get along well to humour and lifestyle pieces. Busy professionals are more likely to react well to short and sweet pieces of information about their interests.

Try to limit your use of text to the minimum. People scroll through their feed pages quickly, and lines of text (especially if they aren’t formatted) don’t bring much attention. A good idea is to include pictures or videos with the main content and only a short description or comment to them.

If you post good and interesting content consistently, chances are you have more than a few subscribers already. Great job! Some of them might start to comment on your posts or share them, which is great - comments further boost your visibility, since they appear on the commenter’s friends’ newsfeeds.

Social media is one of the most effective ways to bring more customers to your business. Making good use of it is not easy, but it's definitely worth the effort.