Net Neutrality - What Is The Big Deal About

Net neutrality is a great concept which divides the audience into two groups: large ISPs on one side, and individual users and small businesses on the other. 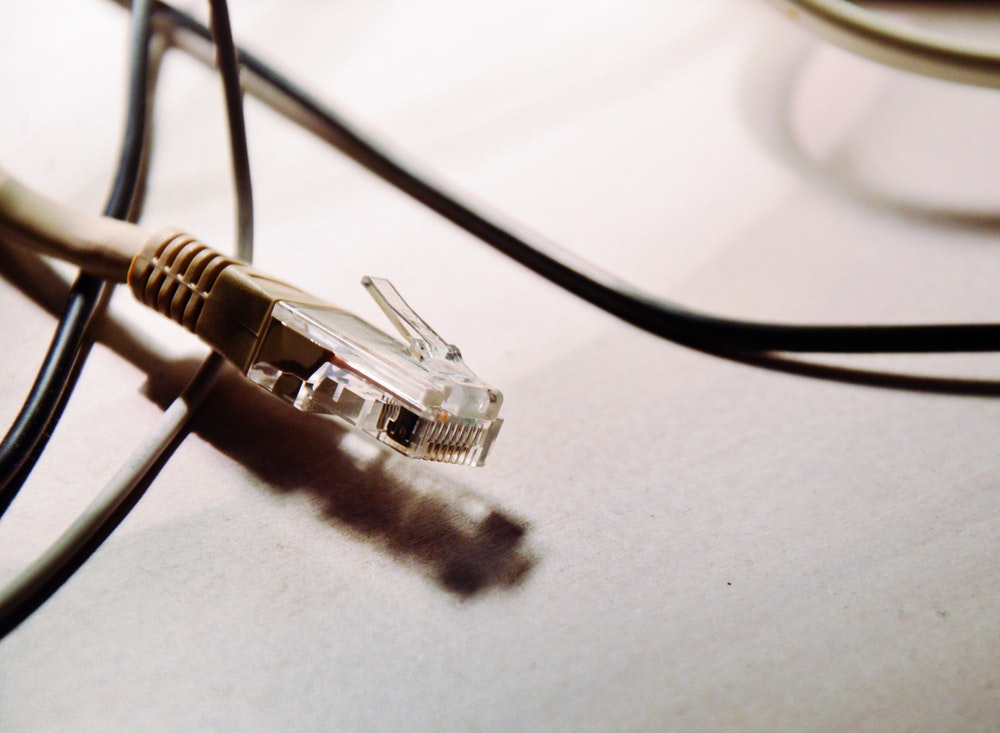 What is net neutrality?

At its core, the idea is quite simple. It states that internet providers should not restrict access to any pages or services that are available for us. The traffic should be able to flow freely, regardless of whether you're trying to watch a popular video on YouTube or read a blog article about a minor and local issue. The internet should work the same way for everyone, and was designed to transfer information packets as quickly as possible on a global scale.

The way most ISPs work is simple. They provide you with a modem, you plug it into the internet and pay a fee for accessing it at certain speed. Considering that many places (at least in the US) don't have much of a choice regarding their provider (76% of people have only one or zero fixed ISP offerings), they choose the one that is available.

The catch is, without net neutrality, the ISPs will be able to not only control the end users, but also particular services by speeding up or slowing down the traffic flowing through them.

Not only would it increase costs for both companies and internet users, but also add yet another barrier to entering the already competitve market. Any traffic-related technology will need to include in its plans the fees its going to pay to the ISP.

Net neutrality and US government

The federal body regulating net neutrality in the US is the Federal Communications Commission. While local governments can also influence ISPs, it is crucial to establish a framework for them to work within.

In 2011, the FCC introduced the Open Internet Rules, which included three basic points:

Sounds good, doesn't it? The thing is, in 2014 points 2 and 3 were overturned (Verizon v. FCC) due to the fact that the companies referred to in the Open Internet Rules were not clearly defined. At the time they were placed under Title I of the Telecommunications Act and called "information services". Fortunately, in 2015 the FCC was allowed to apply public-interest regulations to any ISPs, since they were redefined placed under Title II as "common carriers" - similarly to, for example, landline providers. This way the FCC was capable of prohibiting any practices that could undermine net neutrality.

Once again, the rules might be affected. The current director, Ajit Pai, wants to change the way internet companies are regulated. He believes that strong net neutrality protection might give authoritarian states an excuse to limit online freedoms (even though countries such as China have already banned access to certain websites and services, and did not need an excuse to do so), and argues that Title II creates regulations for a non-existing problem.

The thing is, the problem exists, and has been around for quite a while. Freepress.net created a timeline which lists some of the net neutrality breaches that occured throughout the years, starting with 2005.

Is it worth it?

While regulations might negatively impact businesses and competition, the net neutrality laws level out the playing ground for several industries, allowing companies to develop without aggressively denying each other the possibility to function. In situation where customers are already able to decide what services to use, and thus able to "vote with their feet" by moving from one business to another, is it really necessary to implement additional incentives and rights for the ISPs?