CBRS - Or The Chance For Private Enterprise LTE Networks

CBRS, or the Citizens Broadband Radio Service, is the chance for everyone - from large mobile carriers to businesses - to make use of the shared 3.5 GHz spectrum in order to easily access the internet. It is a potential alternative to conventional wireless networks. 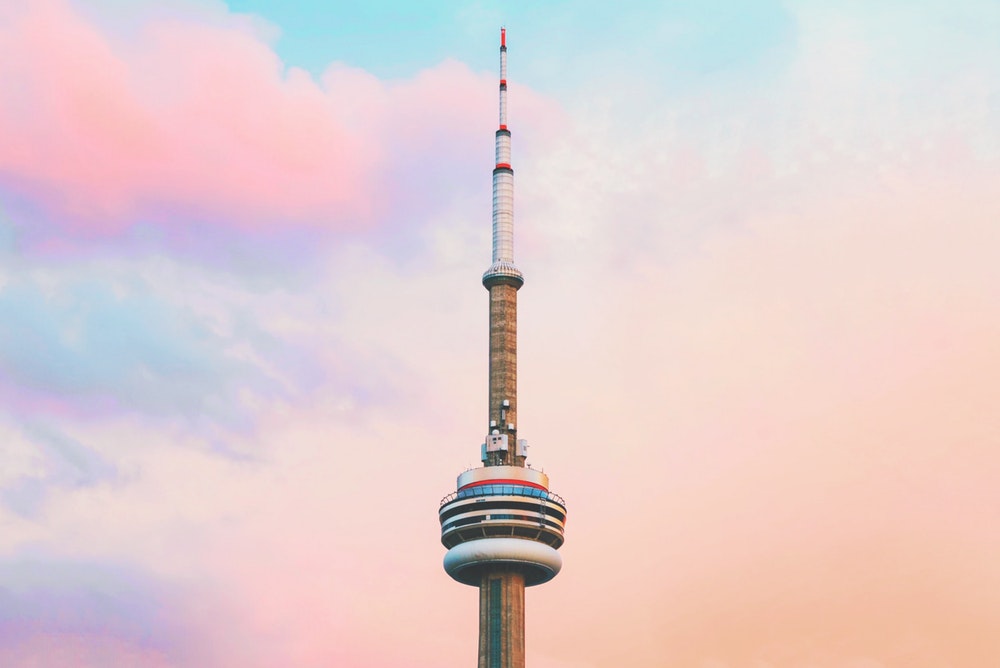 After the American FFC (Federal Communications Commission) decided to open up the 3.5 GHz spectrum for commercial use, many companies have been reviewing the potential it carries. It would allow cellular service carriers and cable companies to have a way of implementing private wireless and LTE networks within enterprises, stadiums or shopping malls. It's possibilities could be utilized to complement WiFi networks where accessibility is difficult, as well as move us a step forward towards creating 5G services.

CBRS is a shared spectrum, which can be used by multiple providers simultaneously. That means your cell phone signal and internet connection will be accessible regardless of what carrier are you using - unlike currently, where you only have access if you're in range of a specific company's antenna.

As such, it faces some opposition, for example from the WiMAX Forum and affiliates. At this point, more trials and government approvals are still required, since the spectrum was previously being used by the US Navy and satellite service. However, commercial rollouts are something we can expect in the nearest future, perhaps still in 2017, as the FCC is working with the Wireless Innovation Forum in order to create an equipment certification process.

The organization which pushes for making the technology widespread, CBRS Alliance, at this moment has 40 members. Among them are some of the largest network providers and technology giants, such as Samsung, Qualcomm, AT&T, Cisco Systems, Alphabet (Google's parent company) and T-Mobile.

The trials are already in progress. For example, Federated Wireless received conditional certification from the FCC to test its cloud-based spectrum controller for compatibility with CBRS. It also partnered with Nokia with the aim to provice an LTE offer based on the spectrum.

According to the FCC, the 3.5 GHz spectrum is currently underused. However, that is not to say that it's not supposed to be utilized with consideration. In order to promote smart use of the band, the FCC requires SAS (Spectrum Access System) and Environmental Sensor Networks to be used in order to route and monitor the traffic.

The US is not the only country with 3.5 GHz capabilities. Other countries also have the possibility to use the spectrum, but unlike the US they did not have it allocated to specific purposes. In order to globally coordinate the spread of technology to other markets, Qualcomm and Intel have announced chipsets for their devices that will be compatible with future 5G implementations both in the US and abroad. They will be placed in smartphones and laptops same way WiFi did previously.