Apple recently sent a request to the US Federal Communications Committee, asking permission to begin research on two radio frequencies. They are supposed to provide engineering data, which will be used to establish basis of operations for wireless carriers in providing 5G in the future. 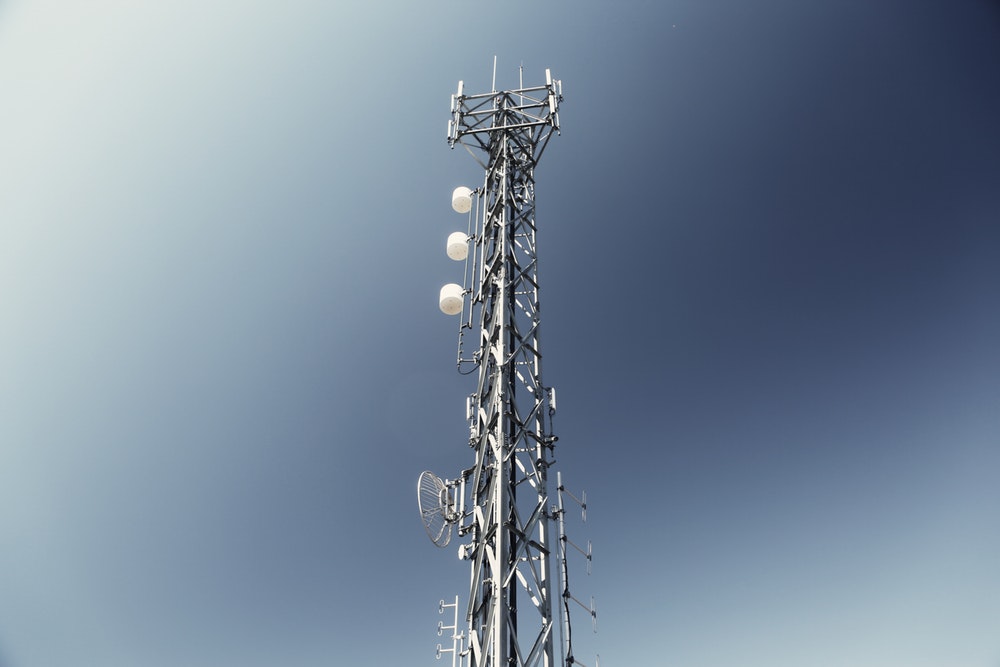 The spectra Apple will focus on cover two particular fequencies: 28 GHz and 39 GHz. The first one is currently used by satellite operators as a mean of earth-space communication. For this reason, special FCC approval was necessary. The second one is not currently regulated, although the company expressed cooperativeness in case of any issues by noting that "Apple will also abide by any coordination requirement for Part 25 operations issued as a condition of operation for its license".

According to the company, "These assessments will provide engineering data relevant to the operation of devices on wireless carriers' future 5G networks." The tests might bring us closer to being able to utilize 5G in our devices quite soon. It also shows that Apple is planning to collaborate with mobile providers in order to push 5G to the market.

The FFC also included several conditions for Apple's test. One of them is that the company must make sure that the transmitting station's antennas do not point ebove the horizon, and tip down whenever possible, in order to protect satellite traffic.

Fortunately, there is no reason to worry about any major signal interruptions. FFC determined that devices operating in 28 GHz spectrum on Earth are unlikely to interfere with satellite receivers, so the precautions are mostly just that - precautions.

Apple plans to utilize equipment it received from three manufacturers: Rhode & Schwarz, Analog Devices and A.H. Systems. According to the company, "Apple Inc. seeks to assess cellular link performance in direct path and multipath environments between base station transmitters and receivers using this spectrum".

Apple is not the only company interested in these frequencies. Mobile carriers and data providers also jumped on the spectrum-purchasing train. Earlier this year, Verizon acquired XO Communications, and along with it access to 102 LMDS licences in the two radio bands. In the meanwhile, AT&T purchased FiberTower, receiving access to 24 GHz and 39 GHz spectrums. T-Mobile also grabbed its share quite early, acquiring Metro PCS in 2012, and receiving access to multiple major metropolitan areas.

We hope that the interest in new frequencies will result in the companies taking efforts to propel the advancements on 5G technology, and deliver it to us sooner than later. After all, who doesn't like a faster mobile internet (and buying a new phone)?