The Dangers Of Using Influencer Marketing

Since social media emerged, some accounts were more recognizable than others. They usually belonged to people who are already well-known in our pop culture - large-screen and TV actors, radio musicians, professional models and other celebrities. 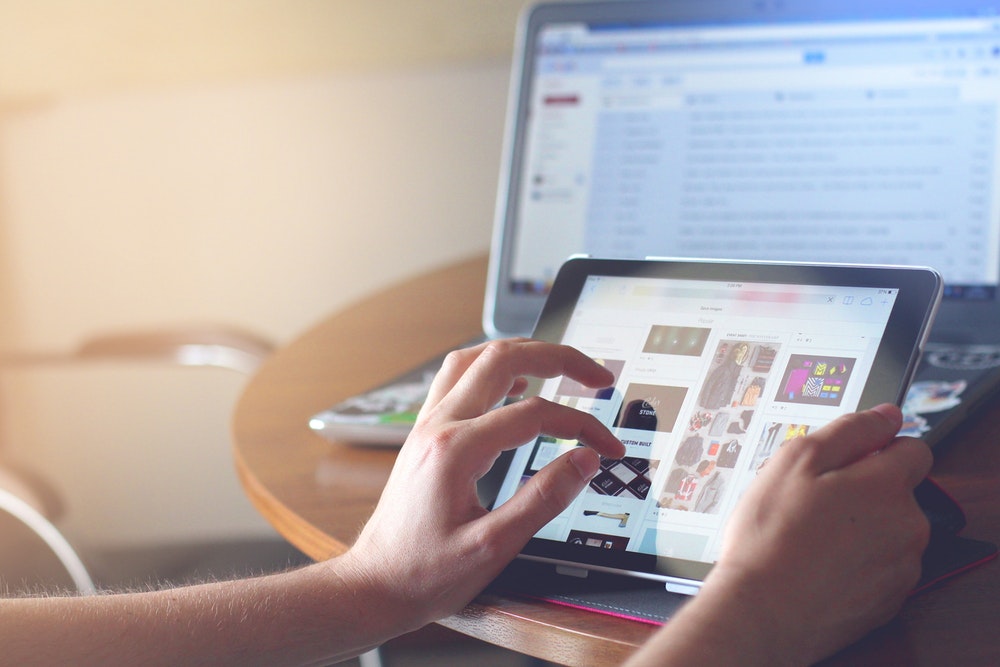 The interesting benefit of the new portals was that anyone with enough social skills, determination, persistence and ability could also join their ranks. Many of them could not be considered famous before, and stemmed from different backgrounds. Some YouTube content creators, independent musicians, amateur Instagram models and entertainers suddenly increased in popularity, even reaching audiences that previously knew nothing of them.

Naturally, marketing and advertising teams, sponsors and producers quickly jumped on the train, noticing the chance to make big bucks. That’s where influencer marketing begun, and in essence, that’s what it is - companies paying well-known people, frequently ones whose popularity stemmed from the internet, that use their channels to market their products in a non-invasive fashion.

And it worked. No surprise there, because the technique has several benefits.

First of all, it frequently does not explicitly mention whom does it promote. Or that it is a form of promotion at all.

People have grown weary of typical, obvious, in-your-face promotions. They are easily noticeable, and along with growing consumer awareness they more often than not result in a “Do they really think I will fall for this?” kind of reaction. That’s why most TV ads are often branded obsolete or blatantly ridiculous (with a few exceptions, such as the Superbowl ones). In the same fashion, having another sponsored link or popup show on your website is mostly going to make you irritated and uninterested, rather than draw your attention.

However, influencer marketing does nothing of the sort. You get to see the content made by the creators you enjoy… only with a slight change. This time, they might include a particular, branded drink in a photo. Or talk about how nice the new microphone they purchased is. Or simply a tweeted thank-you for providing them with an item. Not very invasive, right? The company they represent makes a good impression, and you get to experience your favourite form of entertainment. Win-win.

Although there is absolutely nothing inherently wrong with the idea, it might sometimes backfire. The Fyre Festival fiasco showed some of the issues that might occur when we trust the celebrities a bit too much.

Besides, is this model truly sustainable? After all, you’re not relying on the ability of your company to market itself, but on someone else’s. Other aspects of the art, such as content marketing, SEO or mobile targeting are solely dependent on you own means and ways, and can be directly controlled (at least for the most part).

While the Instagram/Facebook/Twitter reach of various celebrities might be quite impressing, it is necessary to remember that it only relates to the potential amount of people that may (or may not) see the message. In other words, it is difficult to establish whether it will truly reflect the target audience you are trying to reach.

Many benefits of “organic” acquisition of viewers by influencers can also be achieved using technology. Ad buying platforms already have them, and lots of softwares allowing for database segregation or lookalike marketing exist.