Should We Begin To Consider Switching To IPv6?

Every business realises the need to remain flexible. Adapting to new situations is crucial to stay afloat. That’s why we should ask ourselves: is it finally time to move to IPv6 addressing? 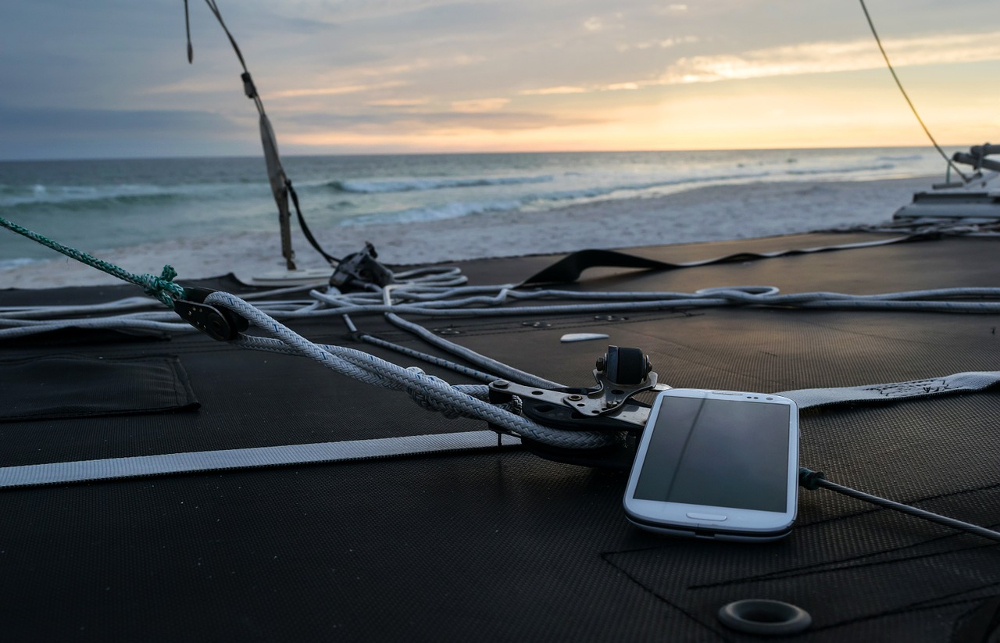 If you’re not sure what I’m talking about, I’ll get right to the explanation. Every device connected to the internet receives an IP address, which acts as its ID. The current standard is called IPv4, and is based on a 32-bit system, giving us roughly 4 billion total available IP addresses. That seems like plenty, right?

Even at this point, Gartner predicts that around 8.4 billion Internet of Things devices are connected. And every single one of them requires an address. IPv6 uses a 128-bit format rather than 32, resulting in as many as 340 trillion combinations. Now, that will take a moment to exhaust, and fortunately we’ve already gotten started on using them. However, not every company and private network managed to proceed with introducing the new standard.

So what reasons are there to introduce your company to IPv6?

Migrating to the new system has several benefits. First of all, it handles packets more efficiently, resulting in not only better performance, but also increased security. As opposed to IPv4, IPv6 does not contain a checksum which needs to be calculated at every step, and instead uses the time to route packets.

IPv6 also makes use of multicast transmission instead of its predecessor’s broadcast version. Bandwidth-intensive traffic can be simultaneously sent to multiple client destinations. Only the ones who previously opted-in for receiving the packets will process them, reducing traffic in a local network and reducing congestion overall.

Latest standard also allows to be connected to several networks simultaneously, by allowing the IT staff to assign several addresses to the same devices thanks to increased configuration possibilities. Its configuration is also significantly simplified due to automatic client-side IP address assignment included in it, instead of utilizing a DHCP server as in IPv4.

IPv6 is also much more secure than its previous iteration, which was invented back in 1983, before the internet, WiFi, or even home networks were created. It includes packet protection and encryption similar to that utilized by VPNs, even in case of normal internet traffic. This enormously diminishes the possibility that they will be intercepted, improving the network’s security.

What challenges will we face while transitioning?

However, like with every technology, transferring to IPv6 will not be easy. At this moment, not every network device supports it, requiring us to update most of our hardware. This includes things like routers, switches and access points, but also our operating systems, smartphones and laptops. Many of them will need to be capable of handling both IPv4 and IPv6 for some time, in order to ensure a smooth transition from one to another. Since the standards are not designed to be interchangeable, the devices that are set to work with only one of them will progressively lose connectivity with others as they develop.

Documentation changes, staff trainings, and software adaptation will be required on top of that, which means that for larger corporations it might take even several years to conduct the change. Solutions that are based on VOIP or IoT will also need to be adjusted accordingly in order to not restrict their potential customer base. Regardless whether they do it right now, one thing is clear - it will be absolutely necessary in the near future.