Long story short, iBeacon and Eddystone are protocols that utilize Bluetooth 4.0 technology, created by Apple and Google respectively. They allow mobile apps to receive any beacon signals in proximity. 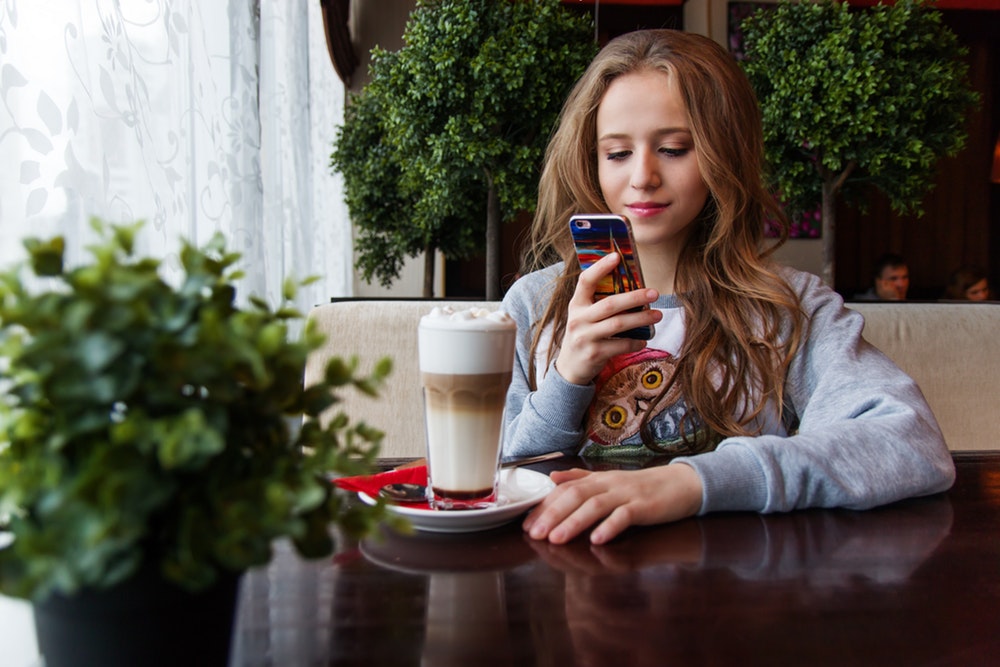 How does iBeacon work?

Every beacon broadcasts its unique ID, which can be received by mobile apps. If they are capable of recognizing the signal, they will perform specific actions they were programmed for by sending information to the device. iBeacon supports both Android and iOS apps, so compatibility is not an issue (this time - yes, we're looking at both of you, Apple and Google!). Although, surprise surprise, the protocol still works better on iOS devices.

Eddystone works similarly to iBeacon, but has extended functionality. Eddystone broadcasts ID the same like iBeacon does: as short pieces of code, sent out at regular intervals. However, Eddystone is also capable of broadcasting URLs that can be view by all bluetooth-enabled devices, whether they have your app installed or not. Eddystone also took care of telemetry data, so it can also make short work of any sensors connected to it, sending out information from them (as well as its own status) with ease.

To make long story short, Eddystone does nearly everything iBeacon does with some added features that can be quite useful during marketing campaigns, making the device very flexible. However, if you're specifically targeting Apple's audience, it might be more beneficial to utilize iBeacons. As always, everyting boils down to what you're looking for and what you're trying to achieve.